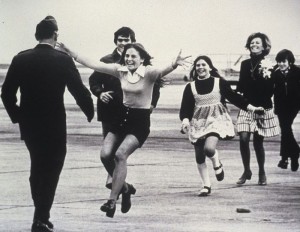 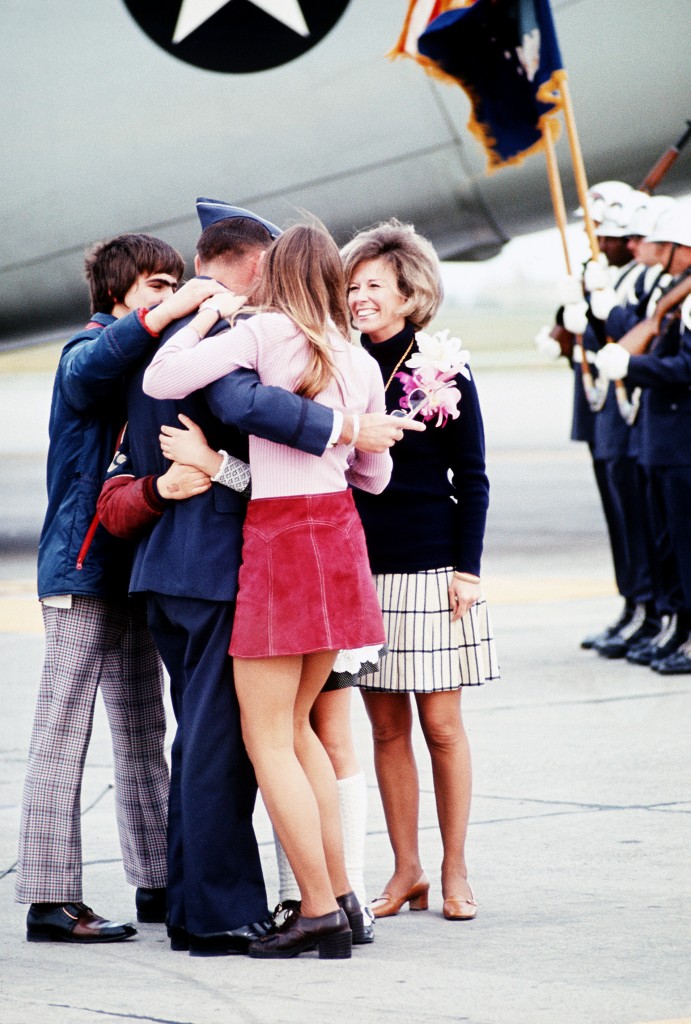 1 thought on “Burst of Joy”