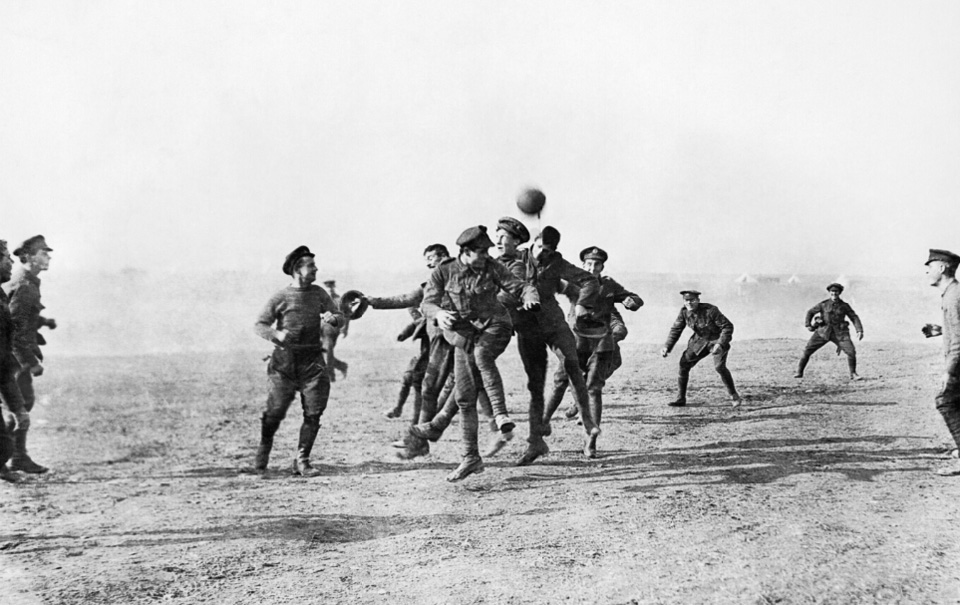 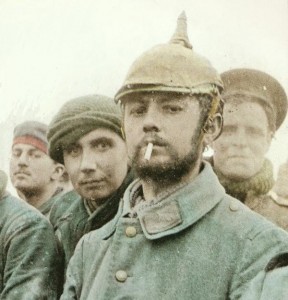 Famous pictures from Other Wars