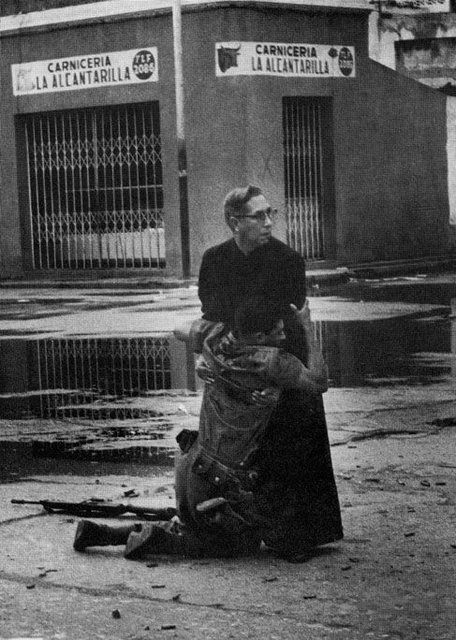 Hector Rondon was covering the short lived El Porteñazo uprising that took place in June 1962. Lasting for four days (2 June 1962 – 6 June 1962) naval units of the Venezuelan military rebelled taking the city of Puerto Cabello and its Solano Castle. The uprising against the Venezuelan government of Rómulo Betancourt was quickly crushed but not before Hector Rondon was able to capture this iconic photo which earned him the 1963 Pulitzer Prize for Photography. 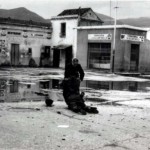