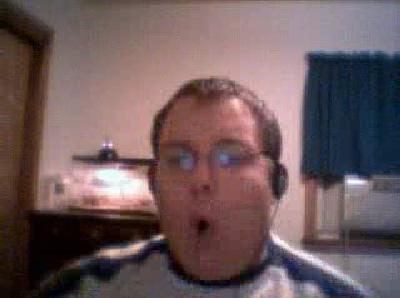 The Numa Numa (or “Numa Numa Dance”) gets its name from the chorus of the Dragostea din tei track, “nu mă, nu mă iei,” meaning, roughly, “(you) won’t take, won’t take me.” The video caught the ear of one Japanese Internet User, Ikari, who created his own video for the song. Using an animation that looks like a popular Japanese ASCII cat named Monā Ikari created a video that used English and Japanese Mondegreens or words that sound the closest to the original Romanian lyrics. It was this video and its concept that captured Gary’s imagination.

As his video spread throughout the world the fame hit hard. He made appearances on ABC’s Good Morning America, NBC’s The Tonight Show and VH1’s Best Week Ever, but then became uncomfortable with the amount of attention. According to The New York Times, he was an “unwilling and embarrassed Web celebrity.” He stopped taking phone calls from the media; he cancelled an appearance on NBC’s Today Show on February 17, 2005; and he did not cooperate with The New York Times for their February 26, 2005 article about him. 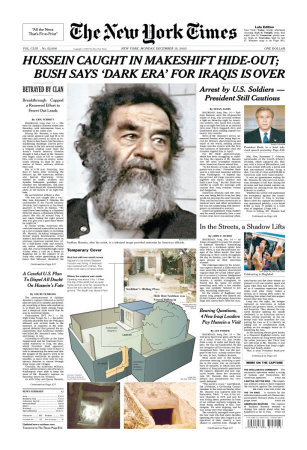