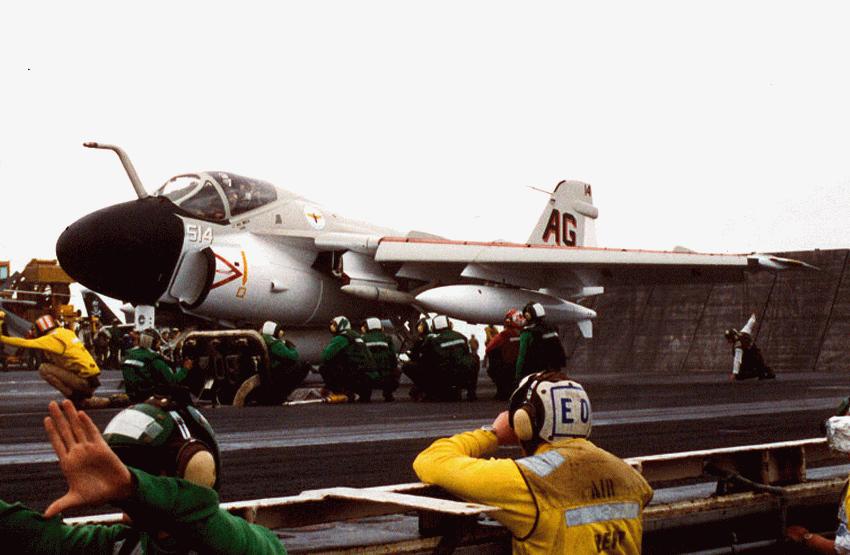 Behind the camera: Ken Jarecke
Where: A lone truck on a highway heading south to Kuwait from Southern Iraq
Photo Summary: (the corpse) … had been burned alive … I don’t know who he was or what he did. I don’t know if he was a good man, a family man or a bad guy or a terrible soldier or anything like that. But I do know that he fought for his life and thought it was worth fighting for.– Ken Jarecke
Picture Taken: Hours before the 1991 Gulf war ceasefire on 28 February 1991

Hours before the 1991 Gulf war ceasefire that would mark the end of the conflict, photographer Ken Jarecke was inside Iraq covering the War. Devastated from a month of heavy American air strikes, the Iraqi army was in total chaos and retreat. American forces had free reign over southern Iraq. Travelling with a US army public affairs officer, Jarecke was heading south to Kuwait when he came across a single truck burnt out in the middle of a double lane highway. When the Public Affairs escort asked why he would take such a gruesome picture Ken Jarecke said the first thing that came to mind, “If I don’t make pictures like this, people like my mother will think what they see in war is what they see in movies.”

I think people should see this
-Ken Jarecke

Saddam Hussein had invaded Kuwait in August 1990 setting in motion the American-led action to drive him out. Cash-starved after his almost 8-year long war with Iran, Saddam thought he could wipe out a large part of his huge wartime debt by simply invading one of his biggest debtors, Kuwait. President Bush Sr. was quickly able to put together a Coalition of some 30 countries in an effort to force Saddam out of Kuwait. When Bush Sr. felt all efforts at diplomacy had failed, on Jan 16, 1991, he started a devastating air campaign. Flying some 1000 sorties a day, Coalition air forces neutralized most of Iraq’s air force and air defenses. After they ruled the skies the Coalition forces turned to Iraq’s army and the countries infrastructure. Nothing was safe as Jets, bombers, and helicopters roamed Iraqi skies searching for targets. When the land invasion was launched on Feb 24, the almost month-long air bombardment proved it’s worth as those Iraqi units who didn’t flee, surrendered in mass, anxious to get away from Coalition Air Strikes. By the end of the war, almost 100 hours after it had begun, Coalition Forces had captured thousands of demoralized Iraqi troops.

The Gulf War had a great deal of TV coverage, as the technology to transmit live images around the world was used extensively. While there was a lot of TV footage of the war, the coverage, and media freedom was heavily restricted. The Pentagon was wary of the media after Vietnam where the press was given basically unrestricted access to the war, something many in the Pentagon felt lost them the war. To avoid a repeat during the Gulf War, tightly controlled press pools of government-approved reporters and military escorts for any field reporting were the norms. Supposedly this was to protect from sensitive information leaking out to Iraqi generals tuned to CNN but in reality, it allowed the military to restrict information given to journalists and thus to the general public. It was under these tight conditions that Ken Jarecke found himself reporting. When he found the burnt Iraqi man on Iraqi Highway 08 he was with a military escort but as he would recall for the BBC:

He didn’t try to stop me, he let me go and I just went over [to the wreckage]. … [the burn victim] might have been the driver of the truck, he might have been the passenger, but he had been burned alive and it appears as though he’s trying to lift himself up and out of the truck.
I don’t know who he was or what he did. I don’t know if he was a good man, a family man or a bad guy or a terrible soldier or anything like that.
But I do know that he fought for his life and thought it was worth fighting for. And he’s frozen, he’s burned in place just kind of frozen in time in this last-ditch effort to save his life…. I thought there might have been better pictures. I literally shot two frames and moved on to other things and I didn’t really think a whole lot about it….

The U.S. Military Joint Information Bureau (JIB) is the only department allowed to interface between the military and the media. When Jarecke’s film was developed the Military JIB had objections about the picture going over the wire as it was too graphic. A compromise was met and the picture was allowed to pass after a warning about its graphic nature was placed preceding the picture. Yet the military didn’t need to worry about the picture getting public because when it reached the AP office in New York it was pulled off the wire. Even though AP office workers made copies for their own personal use, they deemed it too sensitive for anyone else. It was too gory for editors of other newspapers part of the press pool to see, too graphic for them to make their own decision on whether or not to run the image. This is why many in the US market didn’t see the picture until much later.

No such decision was made in England and the London Observer ran the picture along with The Guardian. The picture naturally caused a debate in the UK over how graphic pictures should be. Jarecke would later firmly support the republishing of his picture in every country stating:

He also thought the controversy was healthy as it encouraged debate, about England’s involvement in the war, “Is this something we want to be involved in?” Jarecke said. U.S. news media would later defend their actions pointing out that when editors didn’t self-censor themselves, the public was outraged. As shown when outlets that published the footage of Somalis dragging the body of an American Solider through the streets were flooded with letters and calls of complaints. The Gulf War is now remembered as a “clean war” of precision-guided bombs and limited “collateral damage”. Yet it wasn’t clean because of the estimates of Iraqi soldiers killed ranged from 60,000 to 200,000 dead; 30,000 in the 100 hours of the ground offensive alone. The death count for the civilians of Iraq is also hard to pinpoint, but estimates of those who died as a direct result of the war 3,500 with around 100,000 dying that year from “war-induced adverse health effects,” such as the lack of clean water.