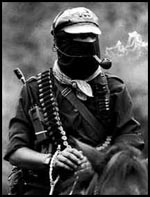 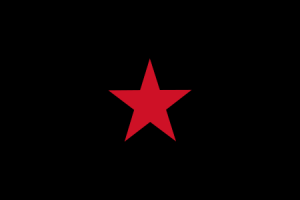 We Can Do It!
I Want To Believe
Starving Sudanese girl
The Second Plane
VJday Times Square Kiss
Naked Lennon
Face on Mars
The Milkman
Uncle Sam Wants You
And babies