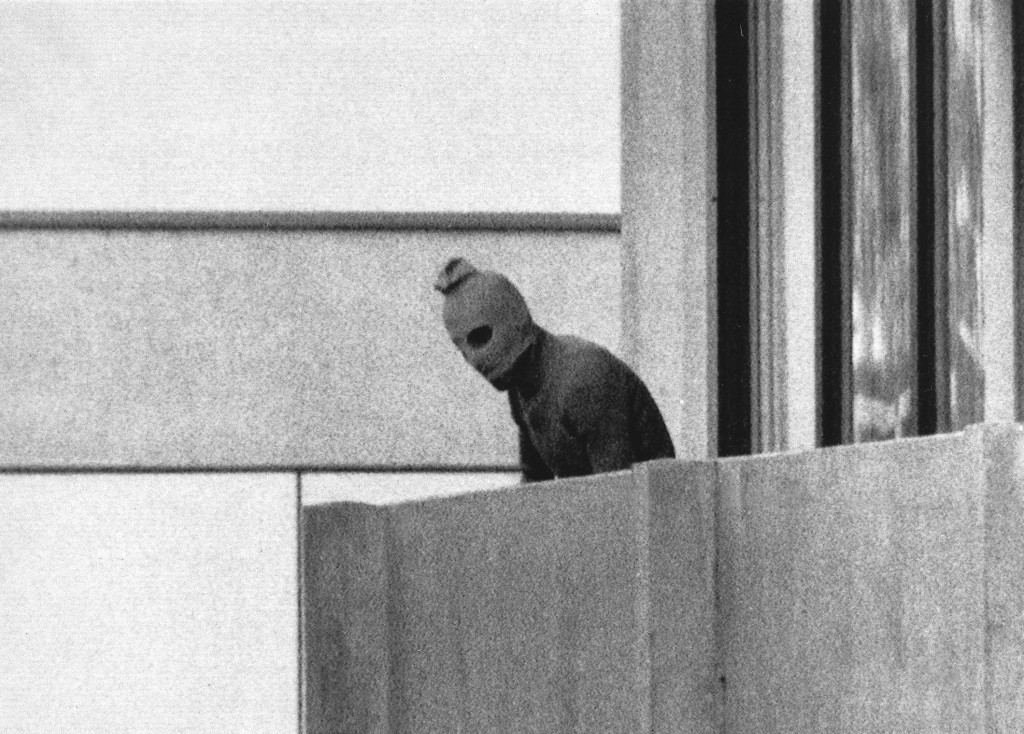 Other pictures of Terrorism