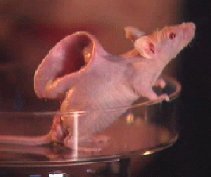 Other Health and Science pictures