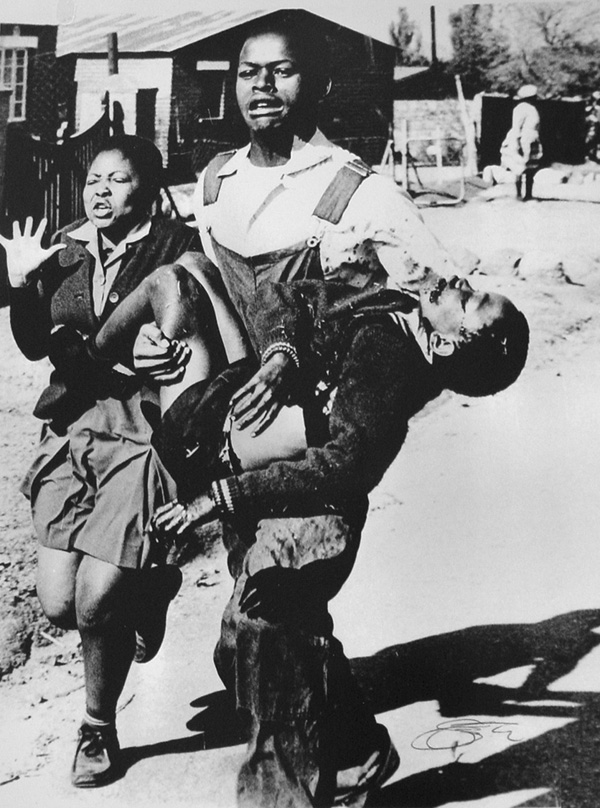 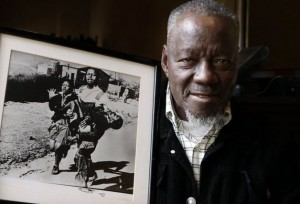 In 2011 he was awarded the Order of Ikhamanga, an award for those that excel in the arts, by the South African government.
[midgoogle]

Other pictures of Protest and Civil Unrest