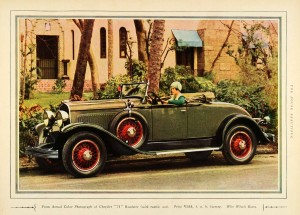 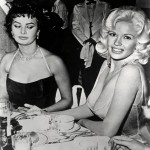 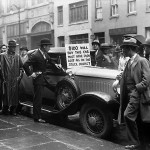 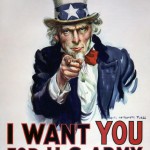 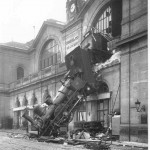 The Train Leaves the Station 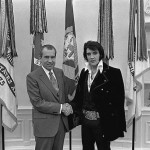 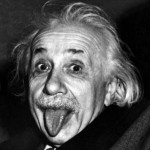