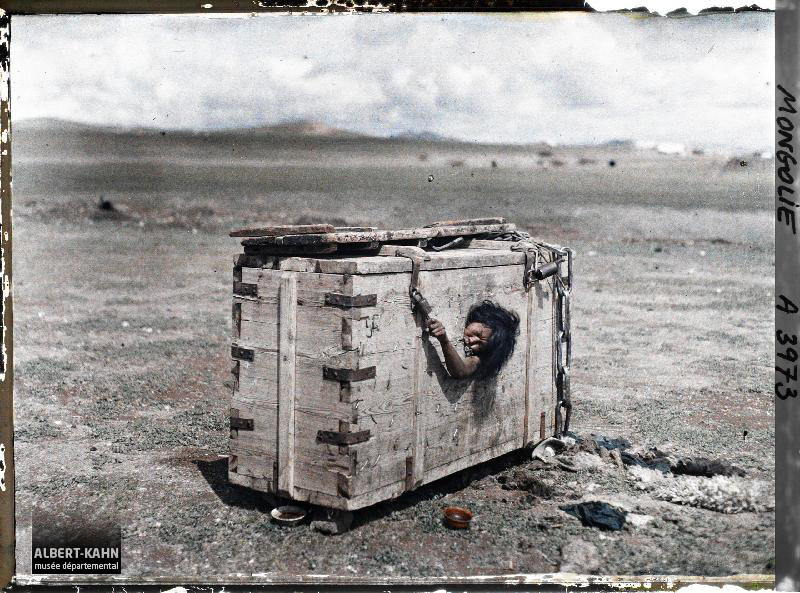 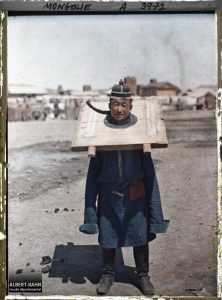 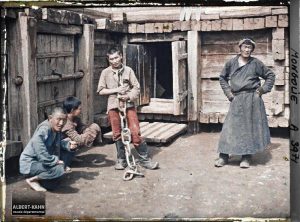 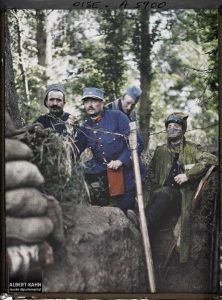 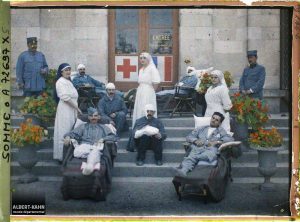 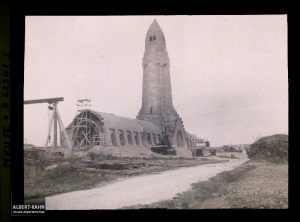 War Is Hell
Soldiers at the Western Wall
We Can Do It!
Falling Soldier
James Dean in Times Square
Vietnam Airlift
Black Tuesday
Flag on the Reichstag
Smiling Sada Abe
Masked Man at the Munich Massacre