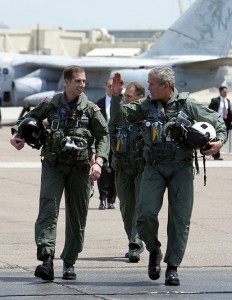 Trojan Games
Masked Man at the Munich Massacre
And babies
Che Guevara
Raising the Flag at the WTC
Starving Sudanese girl
Smiling Sada Abe
Wait for me, Daddy
Aid From The Padre
The Second Plane